Don't wait another minute... Set up an appointment for a free consultation today!

Can Your Customers Find You on Social Media? 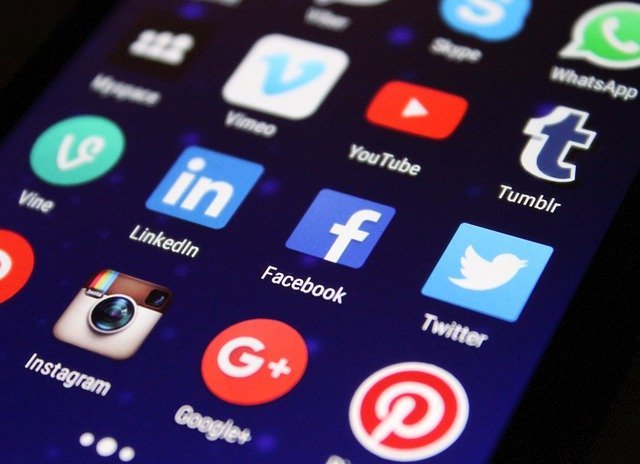 Can Your Customers Find You on Social Media?

Search engines are where people go to get answers, and for right now, that’s still the case. But social media is where people discover new questions to ask – do you have an active, consistent page on Facebook so your customers can find you, or does it look like an abandoned ghost town? What do you want your customers to find?

Google, who has led the pack as the first place to go for internet searches, will soon be in second place in the search world. Facebook is not only used as a social network to share your fun adventures with family and friends, but it is now neck-to-neck with Google as a seriously contender as a search engine. Google is still number one, but Facebook is catching up, and this surprising trend is one that should be on your marketing strategy radar. A recent study reported that Google and Facebook together own 76 percent of internet advertising growth in the United States. This tells us that Google and Facebook are two important places to spend advertising dollars.

Some experts say that Facebook is already getting better results than Google because they generated more referrals through likes, shares and viral traffic. It’s reported that Google generated $52 billion from search ads in 2015, and Facebook is leveraged to take a piece of this billion dollar ad pie. So businesses, no matter how small or large, should start to leverage posting and advertising activity by creating entertaining, worthwhile and consistent content for their target audience.

But the million, or billion, dollar question is how well are you as a business utilizing a platform that has over 1.86 billion monthly users? Facebook currently has 65 million business users, but only 4 million advertise on Facebook. Facebook ads are a great way to amplify your brand’s story. If you’re not using Facebook ads, get into the advertising game now, for less money, before more people catch on and the prices go up in order to reach the same amount of people.

This is when the importance of analytics enters the social media picture. Facebook has a phenomenal analytical insight into the demographics of your followers and allows you to specifically target the people you’re trying to reach. Facebook is pay-to-play, and that’s a good thing – through advertising, you can control who sees your message and what you want them to see. 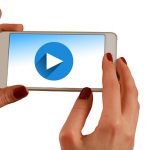 Why You Should Be Listening To Your Customers on Social Media